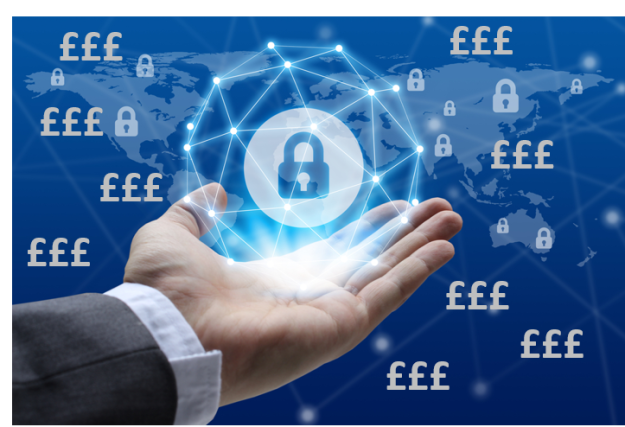 A report by international email management company Mimecast states that a fifth of surveyed UK businesses do not have a specific budget dedicated to information security or data protection – a source of great concern ahead of the stringent General Data Protection Regulation (GDPR) in May 2018. 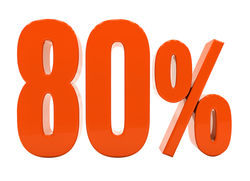 This reinforces the concerns over the information provided in response to a FOI  request by M-Files Corporation in July, which found that four out of five councils had, at that time, yet to allocate funding towards meeting the new requirements of the GDPR.  That research also found that 56% of local authorities contacted had still not appointed a data protection officer despite this being mandated by GDPR.

That such a substantial proportion of businesses have no explicit budgetary or financial commitment to combatting cybercrime and personal data abuse may be particularly unwelcome news to proponents and enforcers of the new GDPR. The Information Commissioner’s Office, the independent data protection authority, has been working hard over the last year to publicise and prepare British organisations for the impending legislation.

The lack of data protection budgeting is compounded by Mimecast’s findings that many UK businesses may not be monitoring their data efficiently. For instance, 15% of the surveyed organisations stated that they did not know whether they had suffered a data loss incident during the last year or not. 27% blamed human error for previous losses, which would indicate that a large number of organisations will need to start taking employee data protection and handling training much more seriously.

44% of the surveyed organisations suspect that their email system contains personal sensitive information as defined under the GDPR, but only 17% of them believed that this information could be retrieved immediately. The average amount of hours it would take British organisations to track down sensitive personal information was calculated as 8.

The report suggests that a significant number of organisations are very underprepared for the increased responsibility and accountability demanded by the GDPR. For help and information on preparing for the GDPR, see the Data Compliant main site.

The Information Commissioner’s Office (ICO) has confirmed a resolution on international action for improving access to information frameworks surrounding contracted-out public services, a system which has seen increased use throughout Europe, and rapid growth in the UK since 2010.

Challenges have been arising for a couple of decades concerning the transparency of information about the “new modes of delivery for public services.” This is often because the analysis of the efficacy of subcontracted services can be rendered difficult when, due to the principle of competition in the private sector, certain information – particularly regarding the production process of public services – can escape public scrutiny on the grounds of the protection of commercial confidentiality.

The resolution highlights the “challenge of scrutinising public expenditure and the performance of services provided by outsourced contractors” and “the impact on important democratic values such as accountability and transparency and the wider pursuit of the public interest.”

The Conference summarised that the first step to be taken would be the promotion of “global open contracting standards,” presumably as a means of garnering consensus on the importance of transparency in this regard for the benefit of the public, researchers and policy-makers. A conference working group is to be formed to “share practice about different initiatives that have been developed to tackle the issue.”

The event lasted two days and ran with the title: ‘Trust, transparency and progressive information rights.’ Contributions were heard from academics, journalists, freedom of information campaigners and regulators.

Access to information on the grounds of individual rights and the safeguarding of public interests will be strengthened by the provisions of the GDPR. This resolution provides a reminder and opportunity for organisations working as subcontractors to review the ways in which they store and handle data. Transparency and accountability, longer considered in any way contradictory, are key watchwords for the clutch of data protection reforms taking place throughout the world. Many organisations would do well to assess whether they are in a position to meet the standards of good governance and best practice regarding data management, which will soon become a benchmark for consumer trust.

The ICO has confirmed the prosecution of an ex-council worker for unlawfully obtaining the personal information of service users of Leicester City Council’s Adult Social Care Department.

Personal data, including medical conditions, care and financial records were “unlawfully” obtained by an ex-council worker

The personal details of vulnerable people were taken without his employer’s consent, and breached the current Data Protection Act 1998. 34 emails containing the personal information of 349 individuals, including sensitive personal data such as medical conditions, care and financial details and records of debt, were sent to a private email address prior to the individual having left the council.

The ICO’s Head of Enforcement Steve Eckersley stated, “Employees need to understand the consequences of taking people’s personal information with them when they leave a job role. It’s illegal and when you’re caught, you will be prosecuted.”